Foreigner with a Taiwan ID

Here in expat haven Taiwan, where residence is easy but citizenship hard, it’s a dream of many long-term foreign residents to become legally Taiwanese, without having to first renounce their original nationality. It’s my dream as well.

I hope never to renounce my Canadian citizenship. Canada is in my soul, and I’d hate to betray that feeling.

But damn! I’d love to have an ROC passport. Banking, getting a cell phone, and other personal and business-related tasks would be simpler. I could never be denied renewal of my residence permit. Last but not least, I wouldn’t feel that annoyance of always being a guest, somehow temporary, in the place I call home.

Yes indeed! I might never really become Taiwanese, but I do relish the thought of being promoted to “foreigner with a Taiwanese ID”!

But if you have the ID, doesn’t that make you Taiwanese? Don’t you mean “new Taiwanese” or some such?

No, dear reader! In my humble opinion, there is a difference.

From the 1950’s until the 1990’s, immigration to Taiwan was very low. But then movements of people between China and Taiwan became easier, which started a flow of “Chinese brides” – women hoping for a better life in Taiwan by marrying rural Taiwanese men. Brides from Vietnam and Indonesia, among other countries, also became in demand at this time, coming either from the blue-collar guest workers who started coming to Taiwan in large numbers in the late 1990’s, or sent over by agencies. A much smaller percentage of men also married into Taiwanese nationality. 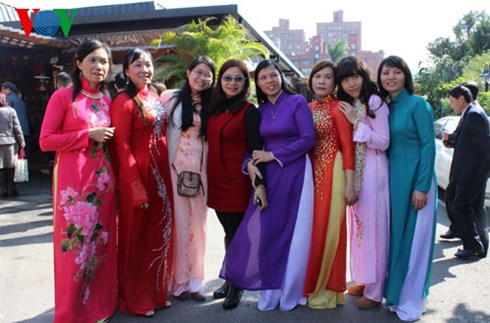 Government statistics tally it thus: a grand total of 321,683 spouses from China proper have become Taiwanese citizens through marriage, 100,099 from Vietnam, and 28,191 from Indonesia, out of a total of 495,907 marriage-based naturalizations.

One key point about this demographic is that they are – generally speaking – readily assimilated into existing “Taiwaneseness”. Spouses from China integrate into Taiwanese society quite well due to the close cultural relationship between the two countries.

Southeast Asian immigrants come from societies with key cultural commonalities with Taiwan. They are family-oriented, and have that “work hard, save hard, make your kids study hard” approach to life. They also come from high-context societies with a strong focus on group identity and interdependence. When the spouses marry into the family, they usually adopt the language and customs of Taiwan, and their kids are most often brought up simply as Taiwanese. Some Taiwanese high school students I talked to, with many fellow students with a Southeast Asian immigrant parent, told me that in terms of appearance, language use and behavior, “They are just like Taiwanese, you cannot tell the difference.”

These are the new Taiwanese. 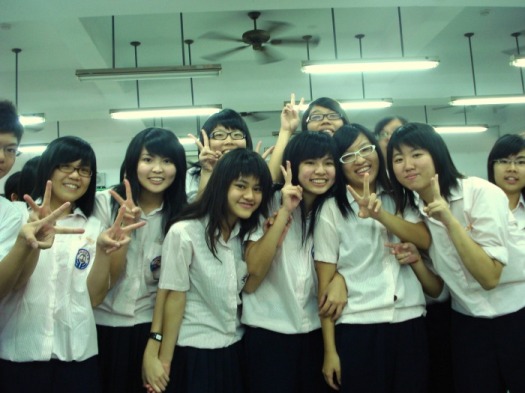 In contrast, most of the Western (or Western-influenced) people I know who want Taiwanese citizenship come from individualistic, multicultural societies. They usually don’t want to be completely assimilated into Taiwaneseness, but rather keep their original heritage alive and on display. That usually means keeping their original citizenship. This can also be pretty important for practical reasons, such as being able to return as needed to care for ageing parents, and also conferring citizenship on kids.

I think that many Taiwanese people would sympathize with these frustrations. But you’re not likely to get enough sympathy to get laws changed by talking about double standards to a country that recognizes your home country but isn’t formally recognized by them. Asking Taiwan to fix laws just because they seem weird to vote-less people affected by them doesn’t seem like a strong play. Essentially this is an appeal to compassion, which is weak because white-collar foreigners are viewed as privileged. Which we generally are.

The second major justification invoked is that Western-influenced foreigners bring in intellectual capital, such as creativity, critical thinking, global mindset, artistic skills and traditions, and tech and business knowledge. Thus, measures that encourage them to settle here are good for Taiwan, especially considering the well documented brain drain of talented locals to China, the USA and elsewhere.

Here I think most Taiwanese would definitely agree. But only to the point of making our life here easier, not equal. It’s common knowledge that the government has done a lot to facilitate the ease of life of foreign permanent residents, with liberalized permanent residence card (APRC) laws being the best example. And for those with a very high level of skills, dual citizenship is now on the table, as of March 24th, this year.

But dual citizenship in general for average Joes and Jills? That idea seems to inspire a certain fear of [threat]. Fill in the box with job losses, scams, social disruption, etc. Call it caution or call it xenophobia: it’s a cultural firewall that’s very hard to hack. 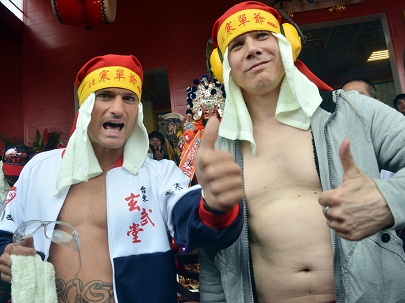 Let’s face it: most of us don’t want to become New Taiwanese: we want to become a completely new kind of Taiwanese. It’s a bold idea, a win win scenario, and one that I support 100%. But it’s not our call, and most locals aren’t there yet. Maybe in 10 years, maybe.

If you let go of your past citizenship, dear reader, take the plunge, you will pass the loyalty test and be welcomed to the fold. And you will be loved. But for now, at least, the dream of being a foreigner with a Taiwanese ID is just that. 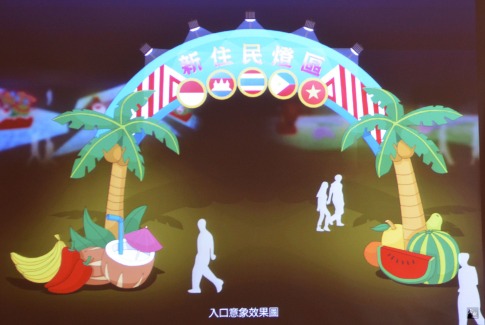 I am a Canadian writer, editor, researcher and trainer living in Taiwan. My primary areas of interest are cross-cultural relations and processes, in the context of global social change.
View all posts by jaydeegroot →
This entry was posted in Uncategorized and tagged China, Citizenship, Immigration, Indonesia, Marriage, Students, Taiwan, Vietnam. Bookmark the permalink.

14 Responses to Foreigner with a Taiwan ID